Oaty :
Do you love these baby chicks as much as we do?

Consider supporting the stream so we can improve the equipment AND get them some treats!

Drogith :
Just saw y'all know, the rain storm last night took out the hill cam. I need to do some maintenance to it before it can come back online

Oaty :
Say goodnight little ones. It's time to tuck in and fall asleep

Naming option opening soon! We need to sort through some things first, but your chance to give one of these chickens a name is coming soon! All suggestions will have to be given the OKAY as vulgar or inflammatory names will NOT be accepted.

#1 Henrietta Lange (Named by DarkestLivia) keeps a tight schedule with the other chickens. Being in charge of the NCIS(National Chicken Investigative Service) is a tough job, but someone’s gotta cluckin do it. 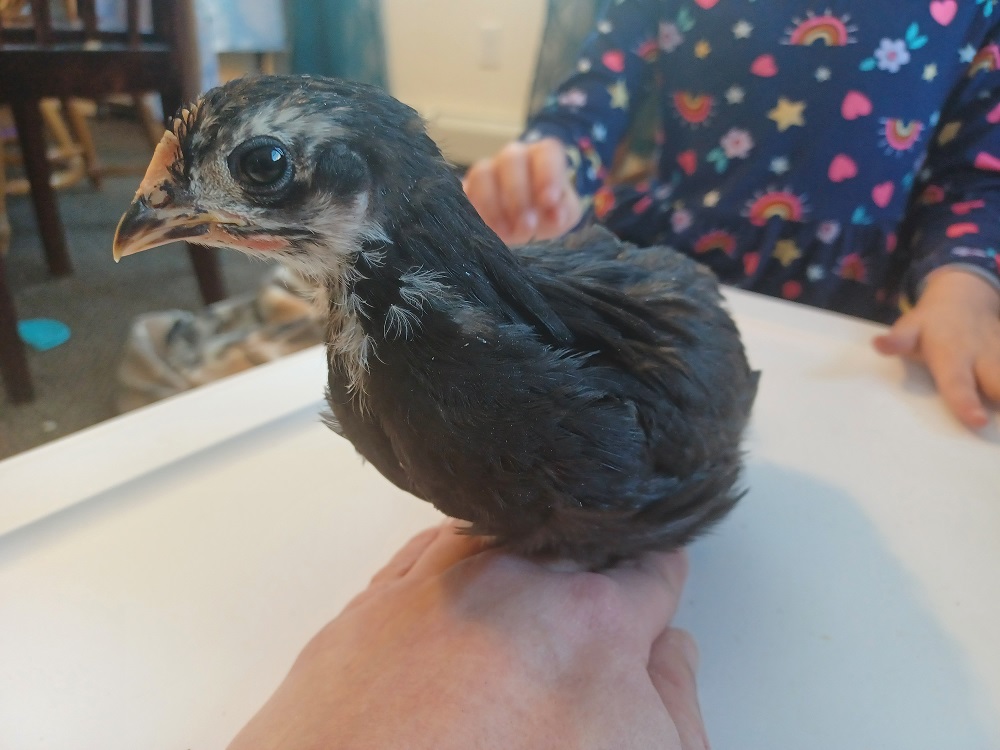 #2 Mileena (Named by Berri) princess of the other world, you know she means business when her mask comes off 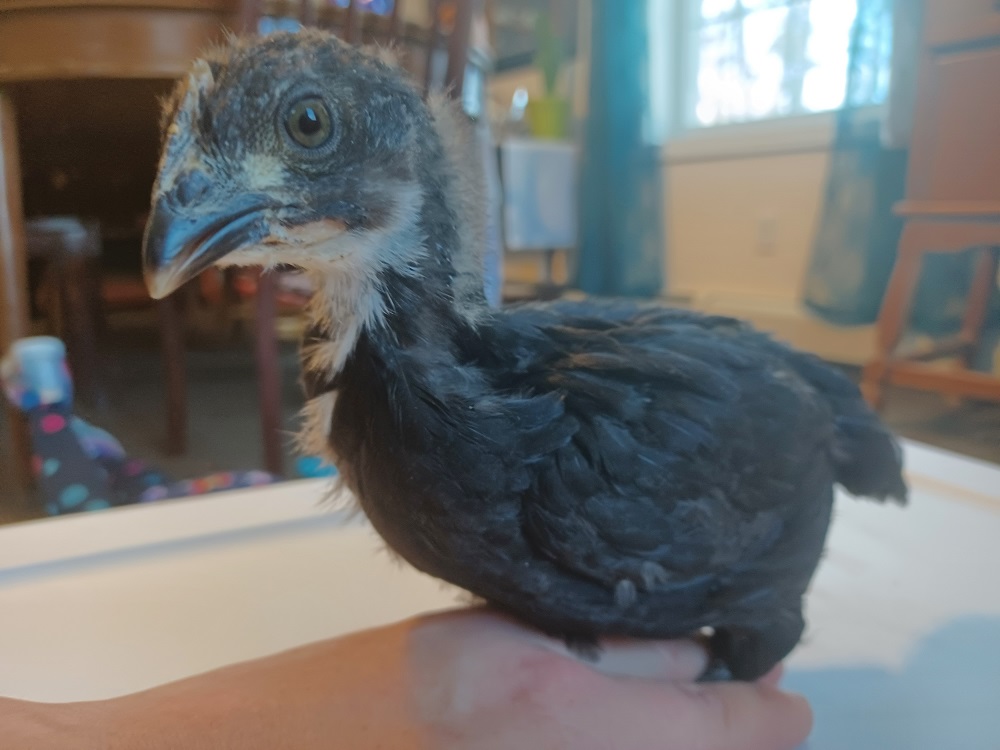 #3 The force is strong in Princess Lay-A (Named by Qwheelz). Her strength is that of the resistance! 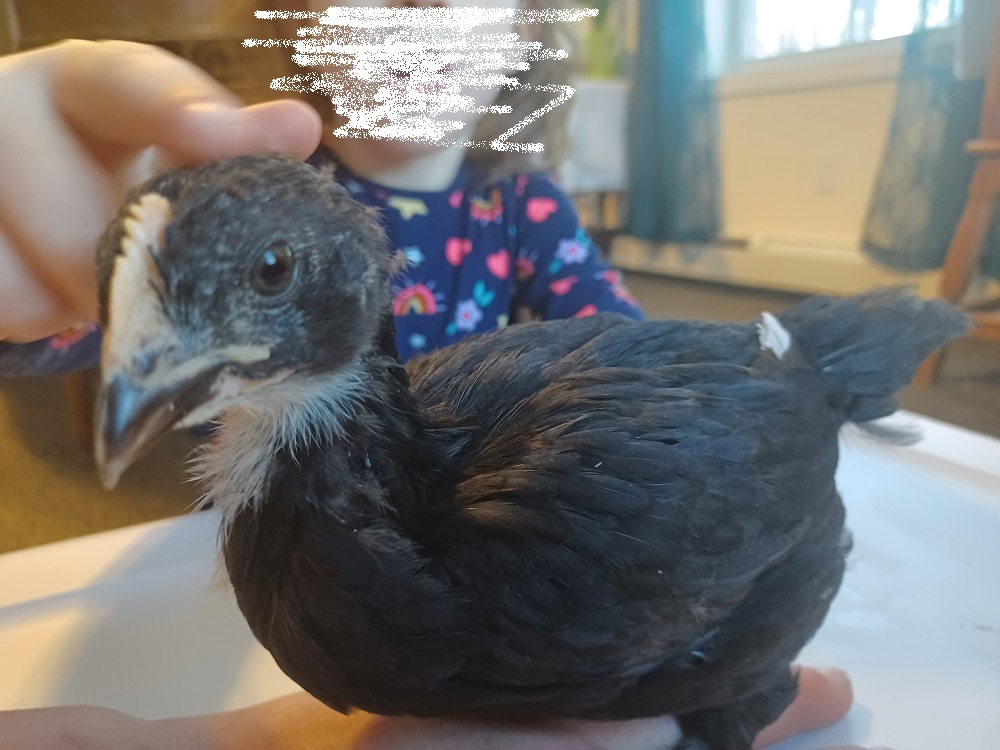 #4 Chun-Li (Named by Berri) Don’t let this small bird fool you, she’s got legs that can destroy a small car! 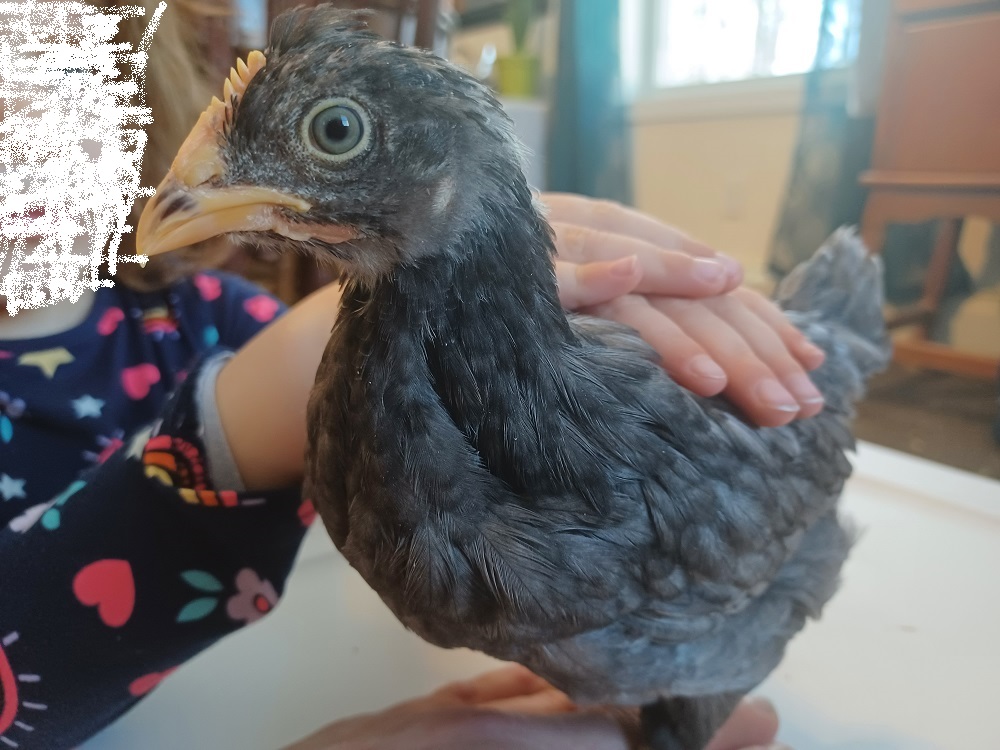 #5 Clarice (Named by unknown) is the only hen that will let you touch her beak. But only from below her eye level. 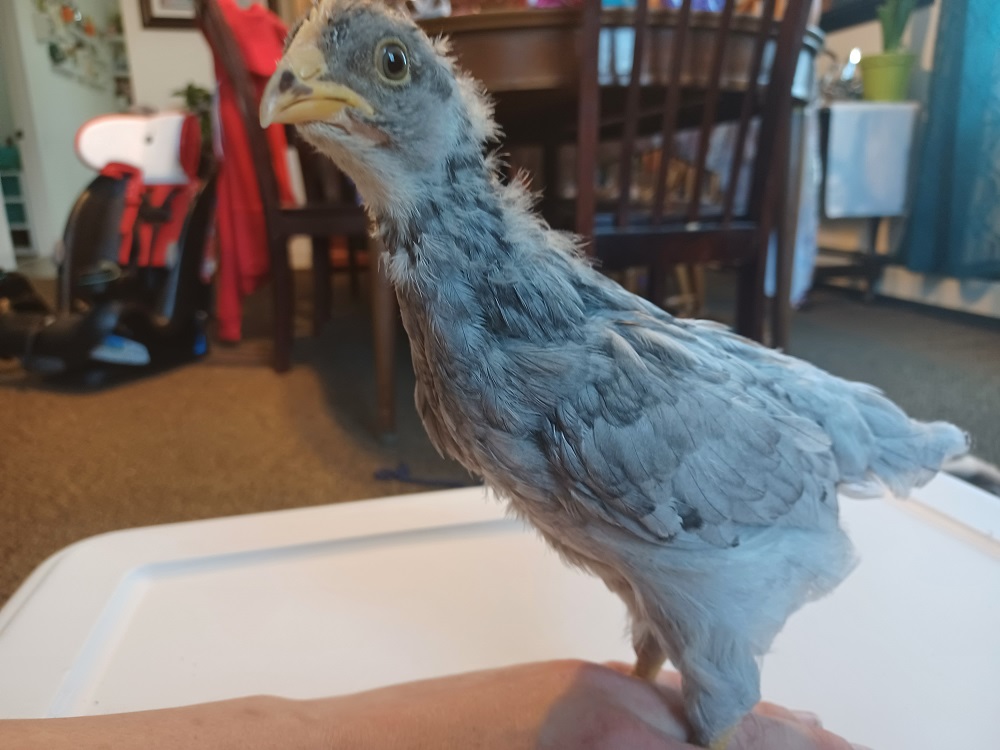 #6 MC Nugget (Named by Longplay_Games) follow her on Tiktok for the freshest peeps, no cap! Guest spots by Lil Beaky (yet to be named) 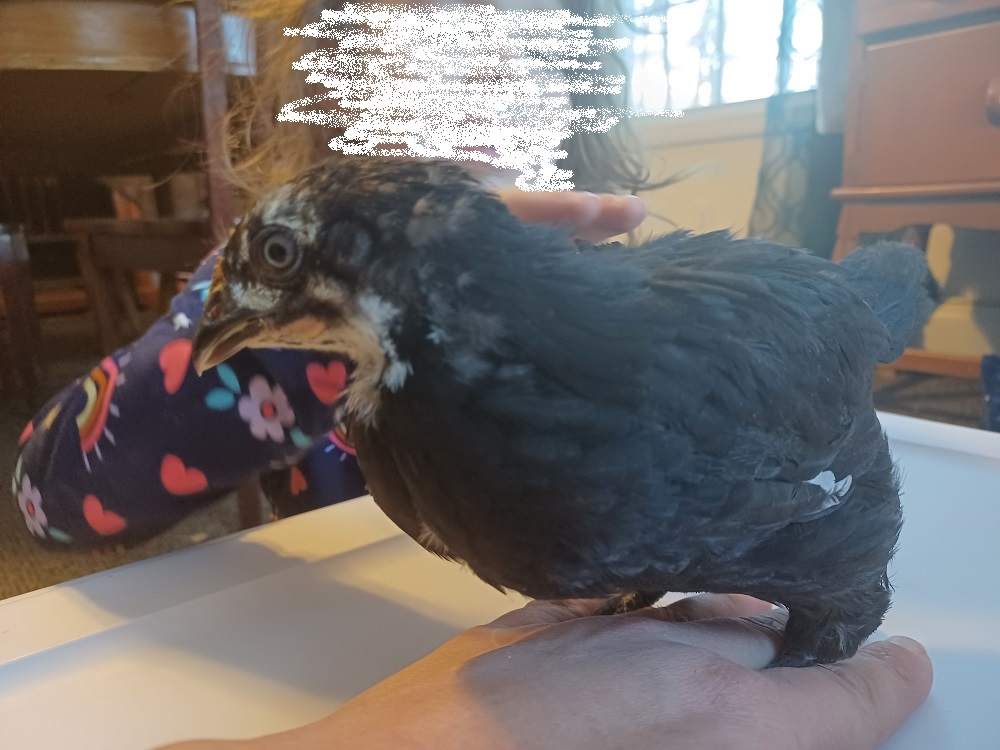 #7 Spike (rooster) is the smaller of our two new roosters. He is the most social of the bunch. 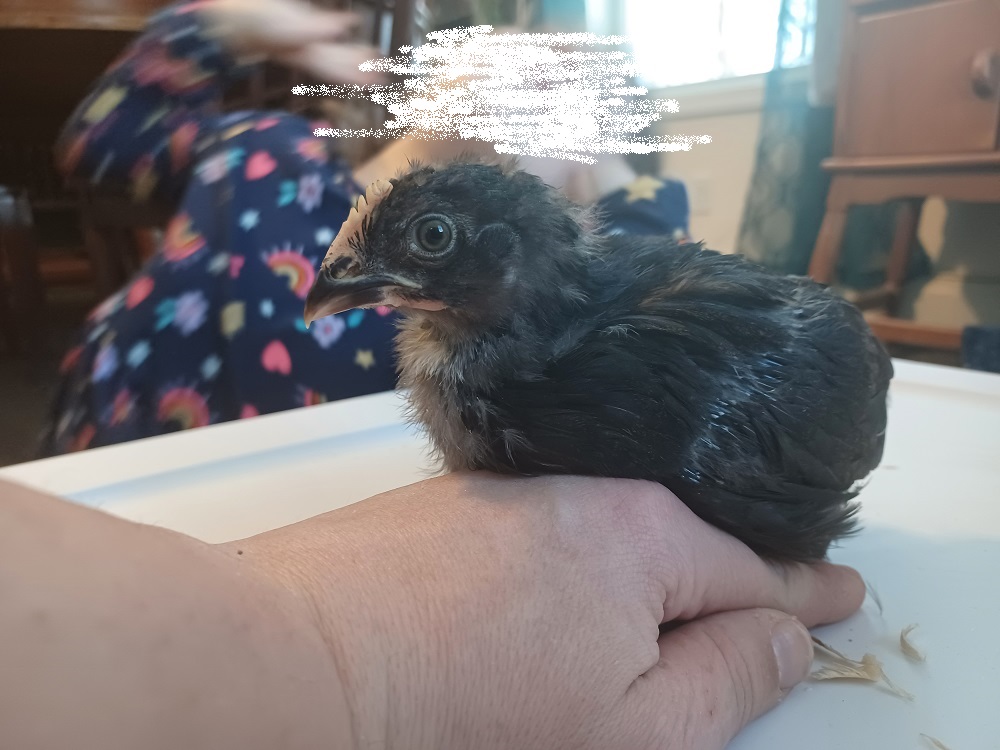 #8 Icarus (Named by GhostNappa): She flew too high and we had to put the top of the food container on. She loves perching on the brooder just out of site and using her wings to cross the cage in an instant! 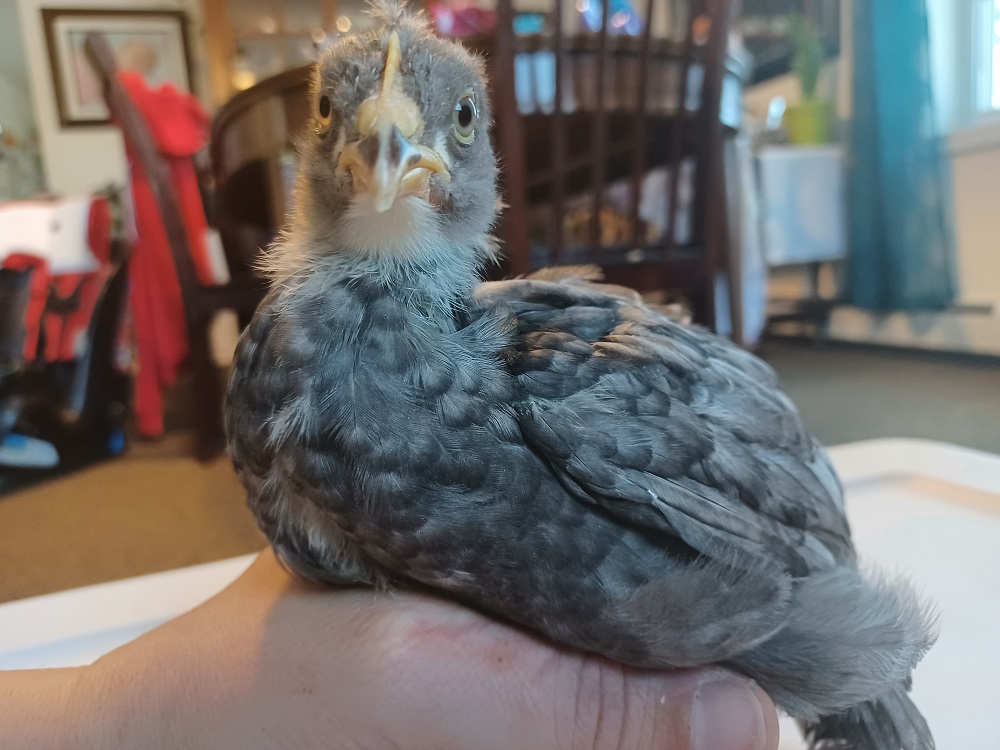 *9 Say hello to iLean! She was born with some leg issues, but has been thriving with the rest of the flock. 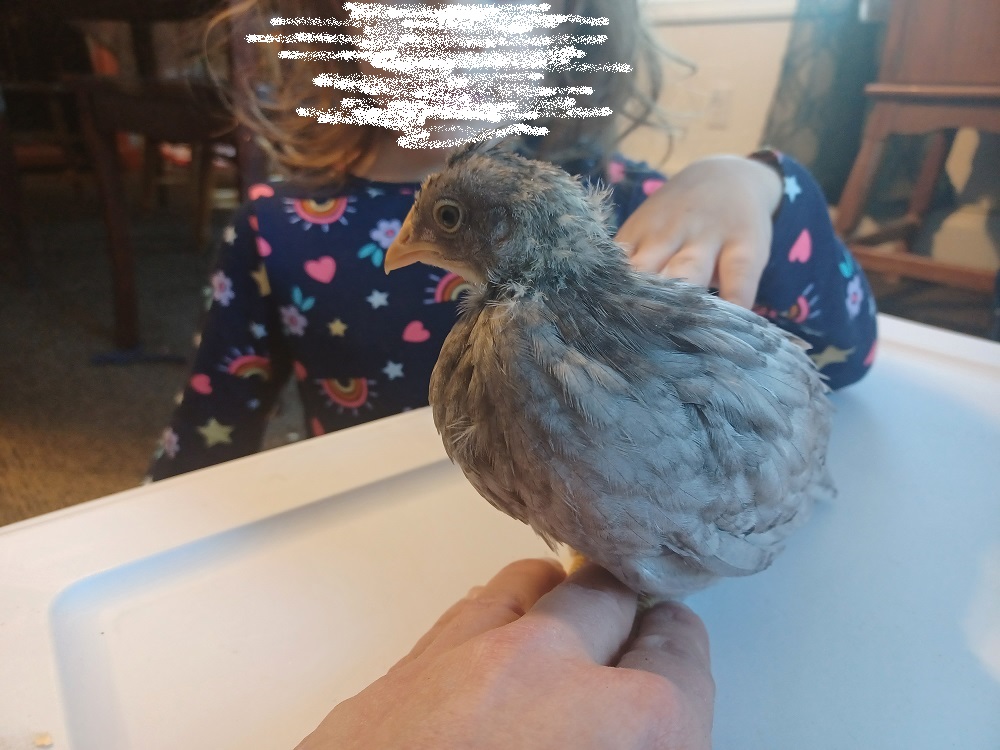 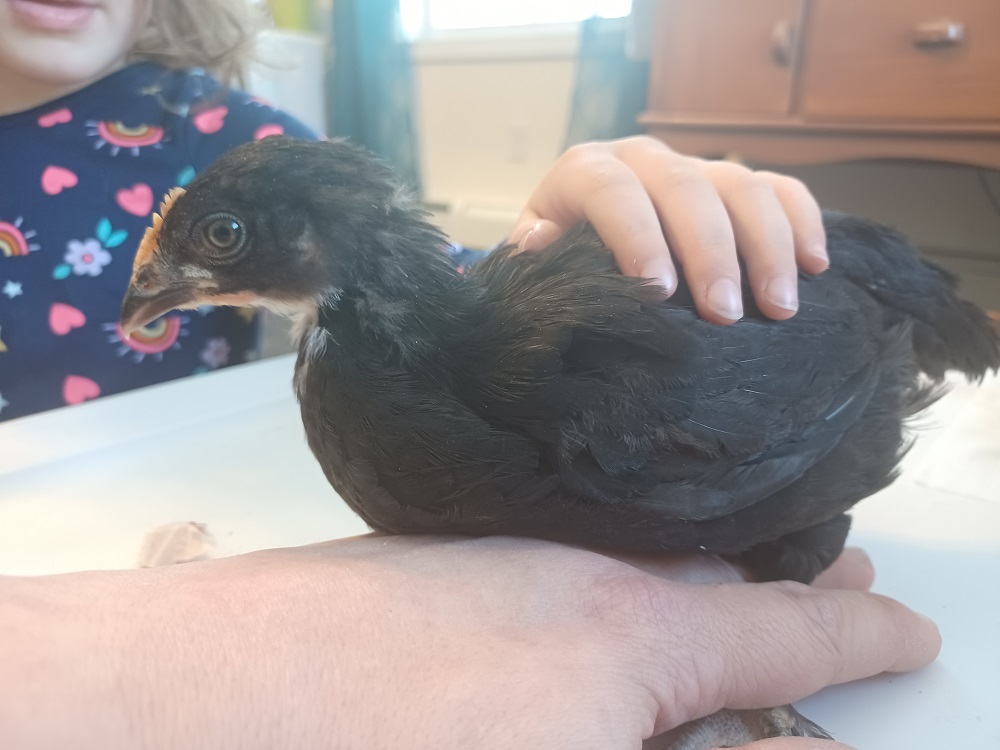 #11 Durentius (Named by Banjax) is a master of zoology and and has even convinced the other hens she flew to the moon and back through the use of magic! 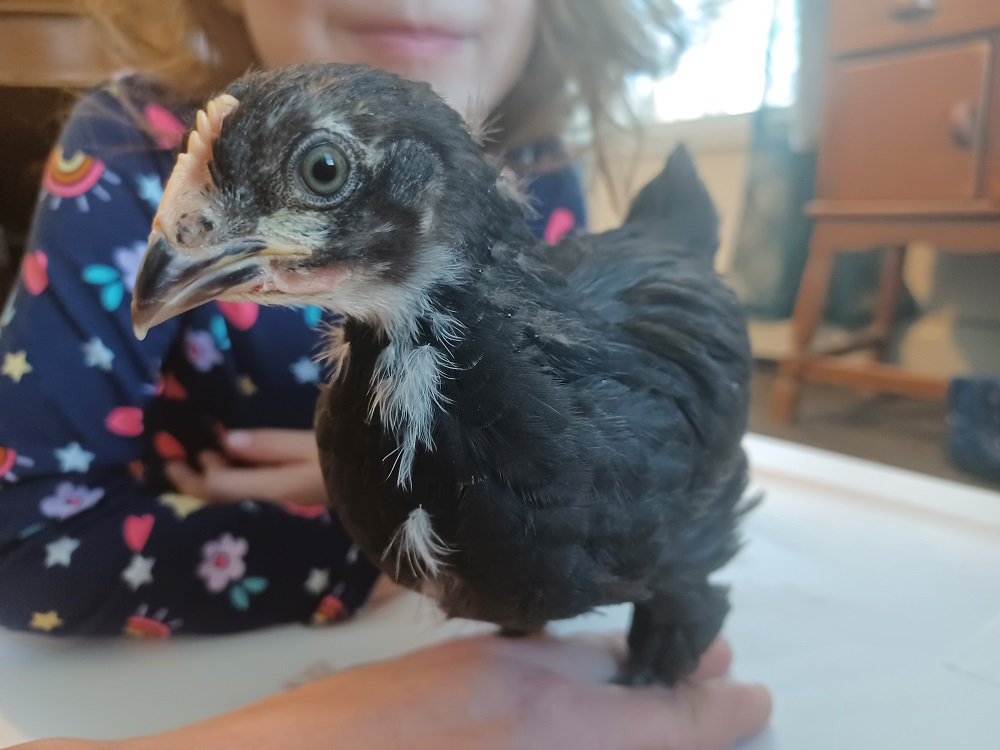 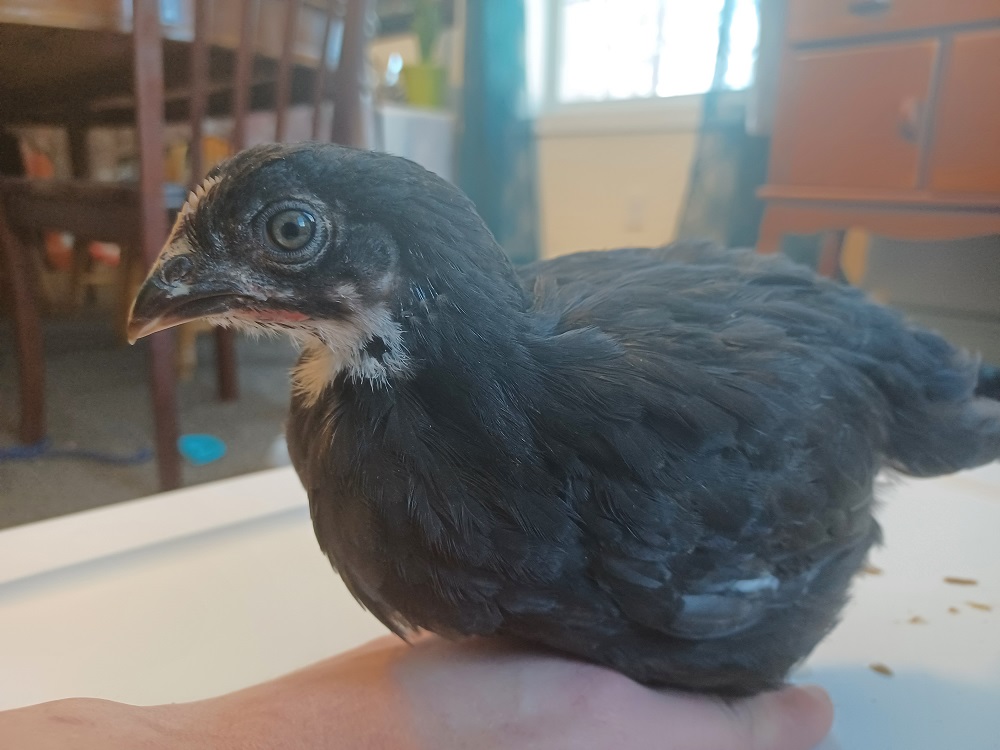 #13 YoYo (Named by DaftMonk) She just likes to say “Yo” all the time. Seriously, be happy there’s no audio because it sounds like it’s on loop. 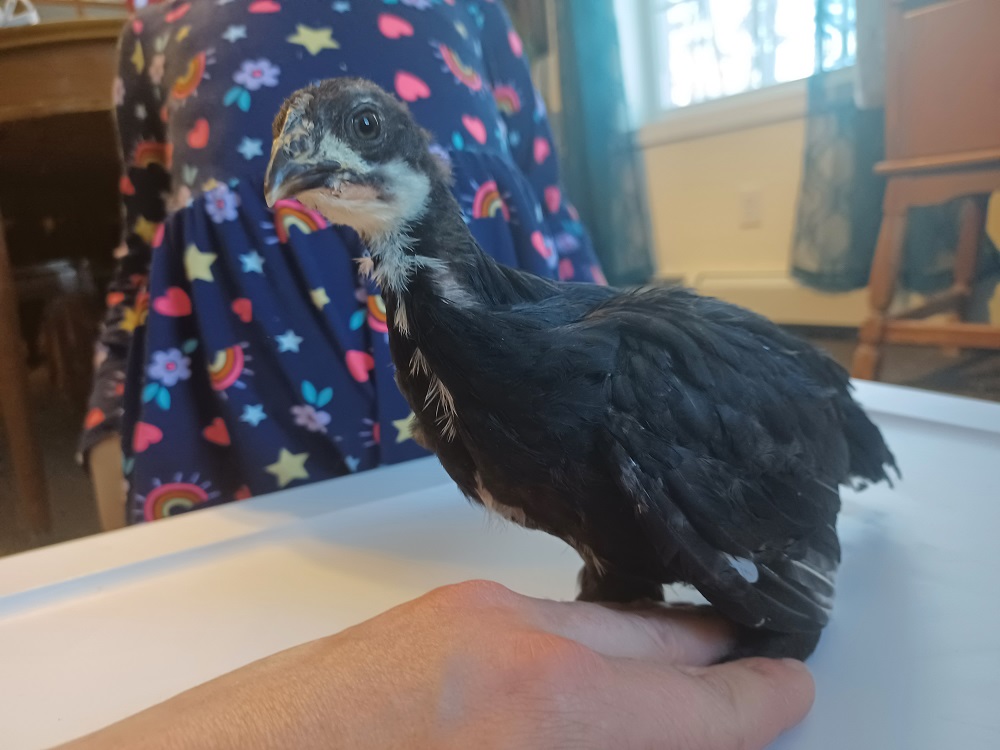 #14 Hrrroger (rooster named by DaftMonk) got his name from a D&D test session for Draconians. It was a good time. 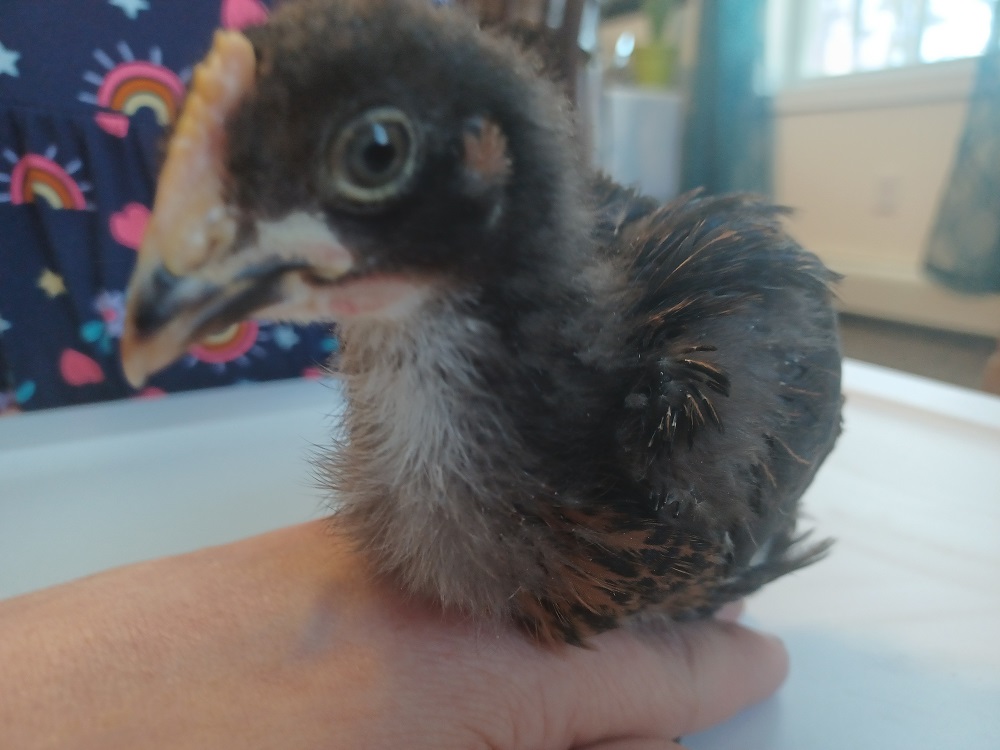 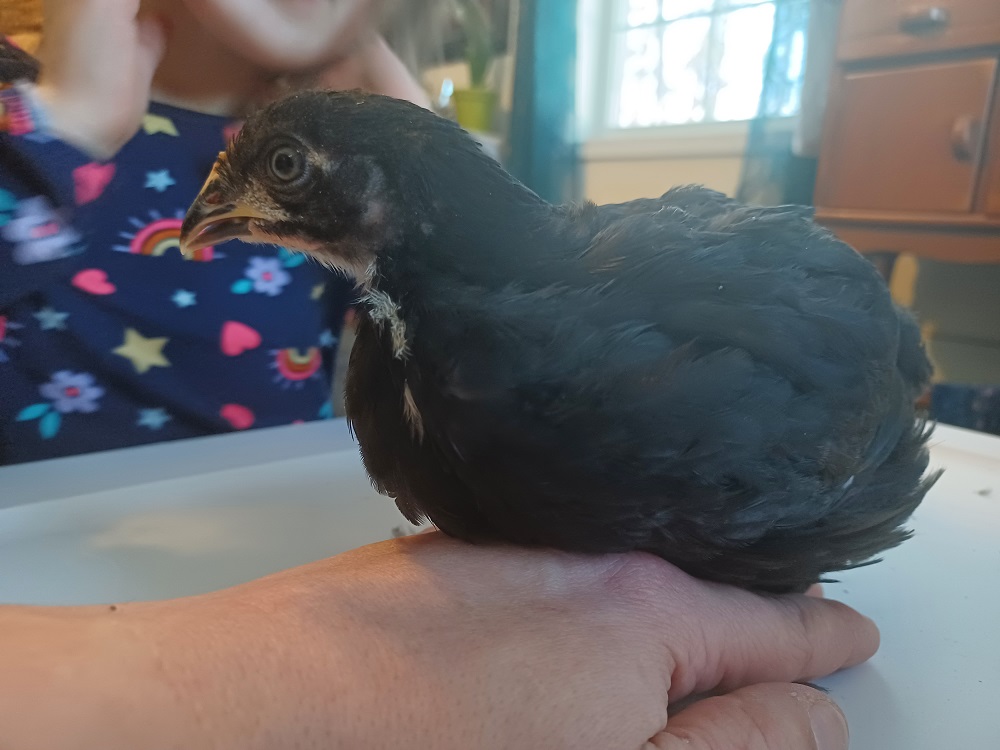 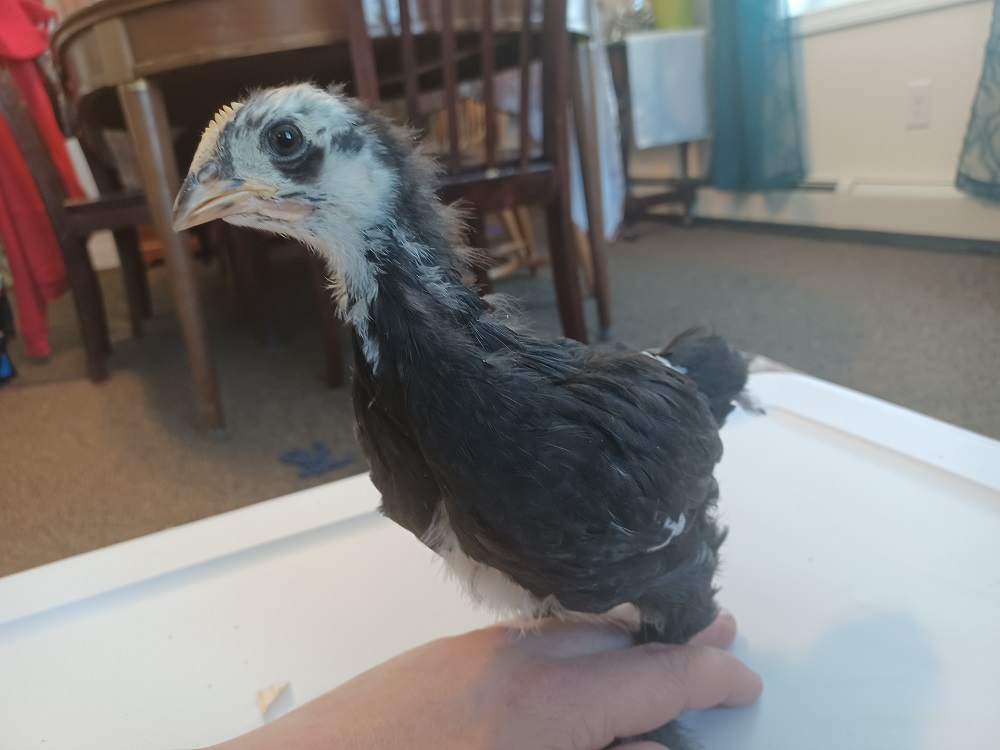 1. Hate Speech - Hate Speech is not tolerated by Glimesh under any circumstances. Any message that promotes, encourages, or facilitates discrimination, denigration, objectification, harassment, or violence based on race, age, sexuality, physical characteristics, gender identity, disability, military service, religion and/or nationality will be considered hate speech is prohibited. We don't allow the use of hateful slurs of any kind. If you have to question whether your message violates this rule, don't send it.

2. Harassment - We want you, as a member of our community, to feel safe and respected so you can engage and connect with others. Harassment or bullying of other community members or the streamer will not be tolerated. Harassment is considered any message or activity with the intention to intimidate, degrade, abuse, or bully others, or creates a hostile environment for others. Telling the streamer or another user to "kill yourself" is unacceptable. If the streamer or another community member asks you not to make certain remarks, and you continue, that is harassment. If the streamer's rules say such comments are not welcome, it is harassment.

4. Spam - No one likes spam. Spam is considered posting large amounts of repetitive, unwanted messages in a short amount of time.